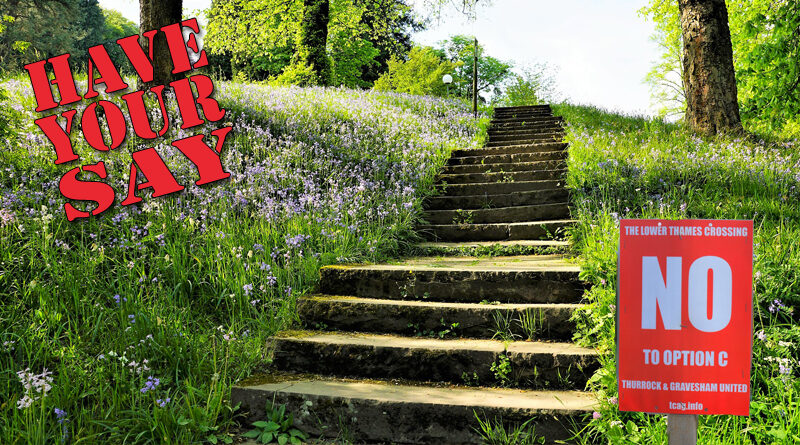 Who can take part?

Remember anyone can respond to the consultation.

Why is it important to use your own words?

In the 2016 consultation we tried to help those asking for assistance with responding to the consultation with some template letters. This resulted in Highways England lumping together approx 13,000 responses and counting them as one campaign response. They’ve done it before and they will do it again, so please do NOT copy and paste anything directly from our website or social media posts, please put your own comments in your own words! They do the same with those online petition style responses to consultations that some charities/organisations use. Every response counts, so let’s make sure they count them all as individual responses but submitting our own comments in our own words please!

How to take part

You can of course respond using the HE consultation response form, but please bear in mind that HE have designed the form to get the answers/feedback they want.

Our preferred way to respond is to send our own comments in our own words either via email or post, you don’t have to use the response form :

HE have also stated that you can call 0300 123 5000 (weekdays between 9am and 5pm) to book an appointment to submit your feedback via the phone. Please be aware that appointments are not available every day.

Please do only use one of the official channels above to respond.  HE will not guarantee that responses to any other address or email will be included in their analysis.

We’ve highlighted some questions to ask yourself about some of the main aspects to LTC below.  We hope they will help you decide what you want to comment on, complete with handy links if you want to read up more about any of the topics before commenting.

Please remember to comment in your own words, no copying and pasting, we don’t want HE to try and declare responses as organised group response and count them as one.

NB. we will still be adding new info to the website, as we still have more info to publish, but we had to publish this update now rather than leaving it any later, so please do keep an eye out for other info that we’ll be sharing in case you wish to add any other comments on things in your responses, and you can always submit further comments!

Let them know where you stand!

First up, it may sound obvious, but don't forget to make it perfectly clear in your response that you oppose or strongly oppose the proposed Lower Thames Crossing, and explain your reasons. 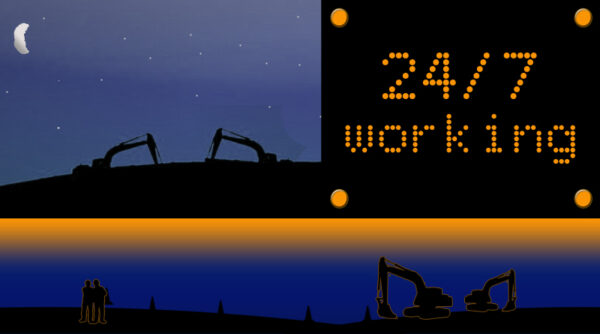 The operation of the road 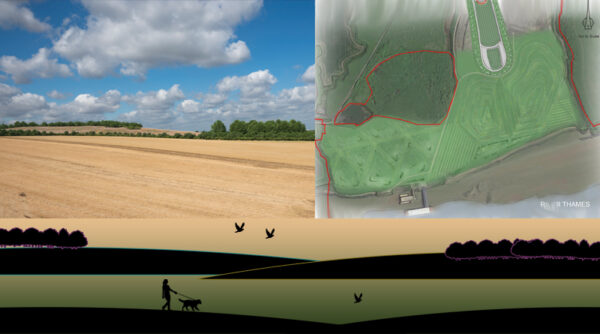 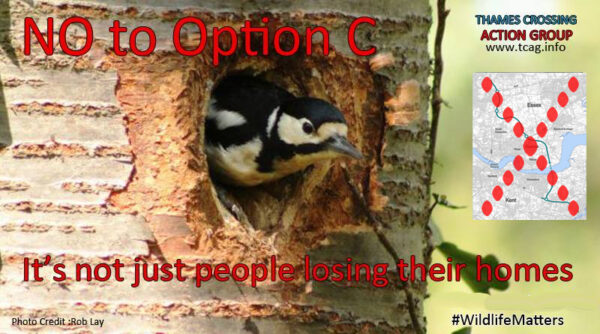 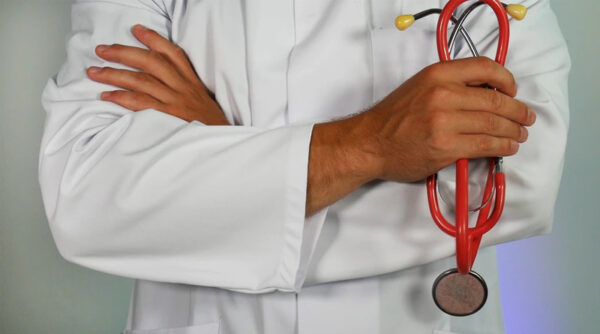 Changes since the last consultation

Do you think HE have considered our previous responses properly?

What did you think of the 'You said, we did' section of the consultation materials? If like us you think it was more a case of 'We said, and HE did nothing' then please let them know, and explain why.

Have the consultations been adequate?

Any other comments you have!

We've tried to highlight some of the issues and concerns that you may wish to include in your response. However, please remember that it is your response and you should include anything and everything that you personally want to feedback to HE about the proposed LTC and consultation.

Remember to ensure you use one of the official channels to submit your Lower Thames Crossing Community Impacts Consultation response by 23:59 on Wednesday 8th September 2021.