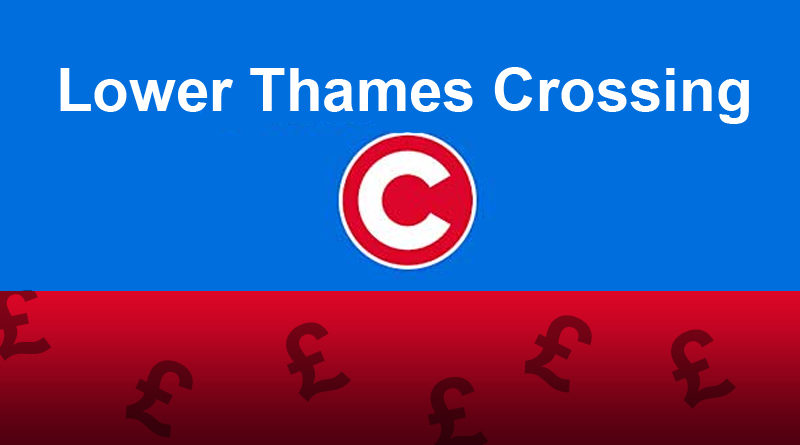 “It remains our proposal to apply a user charge for the Lower Thames Crossing, with a local resident discount scheme for those living in Thurrock and Gravesham. The level of the charge and the charging regime would replicate the approach applied on the Dartford Crossing. Therefore, the need for a Lower Thames Crossing charging consultation forum as suggested at statutory consultation is not considered necessary.”

In response to this we would question how the Local Resident Discount Scheme (LRDS) will operate when there is an incident at either crossing, and traffic will need to try and migrate to the other crossing.

How does this distinction between LRDS for the two crossings assist in simplifying the decision making for the driver as to which crossing is easier for them to use? And how does this minimise the operational complexity between the two schemes (LTC and DartCharge)?  These were both supposed benefits of the scheme according to the Supplementary Consultation just a few months ago. (Page 11 of the Supplementary Guide to Consultation)

Also since they are not planning or designing the LTC to consider how traffic will migrate between the two crossings when there is an incident, we all know it will certainly impact all local residents in the vicinity of and surrounding areas of both crossings for some distance just as we all suffer when there is an incident at the Dartford Crossing now, except this will be chaos on a far more widespread scale.

Since many have strong opinions on the charge for crossing at the Dartford Crossing, it is worth noting that while we can understand and agree that the original promise that was made was to remove the tolls at the Dartford Crossing, technically they have, as it is no longer tolls but a charge.  Sorry to be pedantic but it is important that we are all aware and fighting this factually, so we want to share things like this to ensure people are aware of the technical facts, because there is no doubt HE and the Government will use facts against us if they can, so we need to understand the technicalities.

Something to also be aware of is that when it was a toll the money had to be used on the infrastructure the money was charged for, ie the crossing, but with a charge like the current DartCharge money goes into central funds to be spend on whatever they want.  From what has been stated we believe this will the same with LTC.

We have heard rumours and suggestion that it could be considered, or at very least we could (if we wish) request consideration of a percentage of the money charged to use the LTC be put back into the affected local communities in some way.  This is something Thurrock Council have been discussing with HE, as per their Mitigation wish list (formally known as the Hatch report) that has been discussed in LTC Task Force Meetings.

We don’t feel adequate info or consideration has been given in regard to the LTC user charges.  If we have to have LTC inflicted upon us we feel:

Highways England have confirmed that it will only be the section of the LTC that incorporates the tunnel/crossing that would be chargeable.  So for instance you could get on the LTC at the A13 and head north to the M25/A127 (or vice versa) and you would not need to pay the User Charge.

In May 2021 it was reported that HE had awarded contracts worth over £270m to two companies to continue operating the charging system at the Dartford Crossing.

The charging service will be operated by Conduent, an American company, and covers the day to day operation of the free-flow charging service, detecting and matching vehicle and customer records, managing accounts and processing payments.

Enforcement company emovis, a French company, will be in charge of enforcement activities for vehicles registered in the UK, such as issuing and handling penalty charge notices and payment processing.