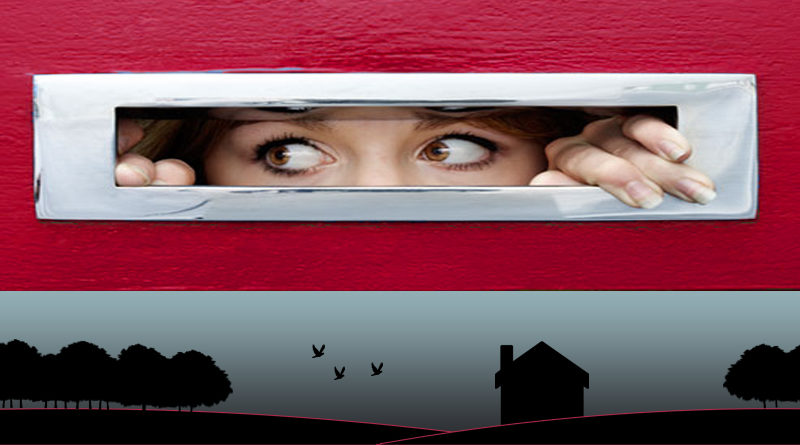 We have been hearing from some residents, whose homes would be impacted by the proposed Lower Thames Crossing, who still haven’t had a letter from the Land & Property team with details of the consultation that started 2 weeks ago, even though some of the changes are literally on their doorstep.  We asked the question,  where are the missing HE letters to residents?

Normally at the start of each consulation the first people to receive letters are the residents whose home/land would potentially be impacted if LTC goes ahead.  In their experience it is usually the day before consultation starts that the letter drops on their doormat.  HE have an obligation to inform the owners of any property/land which would be impacted of their plans and give notification of consultation, so that the property/land owners are made aware of what is being proposed and to ensure they have the opportunity to have their say.

The letter that HE usually sends contains maps and plans so that the residents can view how the proposals impact them.  Whilst we often question whether the letter and plans sent are actually as as helpful as one would hope and expect, they are usually sent to reach the property/land owner at the very start of consultation.  Although we know of other times this has not been the case and letters have been sent late.

At this time we are aware of at least 3 residents who should have received letters from the HE/LTC Land & Property team, and haven’t.  Obviously nobody wants to receive these letters, but it is of course sensible in this position to be aware of what is going on.

We have contacted HE/LTC about this, and the response was to tell us that they have checked and the team that create the letters, and the printers all confirmed these residents’ details were all on the list of letters and were printed.  They have stated they have identified it was a Royal Mail issue.

You may remember this is not the first time that HE/LTC have alledgedly had issues with Royal Mail.

It is also worth remembering that the consultation packs that people can order (free of charge) to have paper copies of the basic consultation materials sent out to them during this ‘digital first’ consultation have been sent using a signature tracked courier service, as opposed to Royal Mail.

It does make you wonder why the consultation packs have been sent via a signature tracked courier service, yet letters to people whose homes/land would be impacted by LTC if it goes ahead have not been sent using a signed for tracked service.

We were told on Thurs 23rd July that the letters to these specific residents would be sent again via recorded delivery.  As of 8am on Tues 28th July none of the re-sent letters have been received by the residents.  Will they arrive later on today, or tomorrow, or knows when?

Our reason for highlighting this issue via this post is to show what residents are having to deal with in an already very stressful situtation.  It is also to try and help get word out and ensure that people are aware in case there are others whose letters have also not reached them.

We can only hope that there aren’t too many others who have not received these letters, especially now that we are half way through the LTC Design Consultation.

If you are a property/land owner and you usually get a letter informing you of the LTC consultations because your property would be impacted, and you haven’t previously received a letter from HE/LTC to say you are no longer impacted, and have not had a letter for this consultation period we would recommend contacting HE/LTC property team to question this as soon as possible.