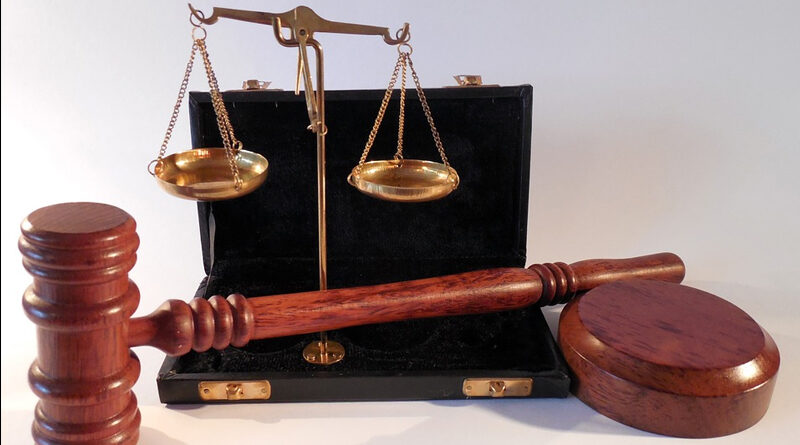 Since we started campaigning against the proposed Lower Thames Crossing our network has grown, and we are now aware of and in touch with many other campaigns and legal challenges in relation to roads and the RIS2 road building programme, which includes the proposed LTC.

As we always say “Together we are stronger” and over the years the network we have, and are building, with others directly relating to LTC and also other projects has certainly been a real benefit to everyone concerned, by sharing knowledge and support.

CPRE Peak District and South Yorkshire are launching a legal challenge against this recently approved road project.  This is a result of a lot of hard work by our friend Anne Robinson along with others.  The  case is that it is unlawful for the government to allow such road schemes (1) without assessing the cumulative effect of carbon emissions and (2) failing to consider alternatives which would not harm the green belt, the national park, or our climate.

A428 Black Cat to Caxton Gibbet
Transport Action Network (TAN) are launching a legal challenge against this recently approved road project.  The challenge could have implications for how climate change and nature are considered in future road decisions. If successful, it could stop these important aspects being sidelined in the decision making process.

A47BNB/Norfolk
Our friend Dr Andrew Boswell is doing some great work and launching legal challenges on climate grounds. The case challenges the government’s unlawful approach of allowing large road schemes to go ahead without cumulative assessment of carbon emissions – a win could help ensure proper climate impact assessment for proposed highway schemes around the UK.

Friends of the Earth challenge was on the grounds that under the Climate Change Act 2008, the Secretary of State has a legal obligation to set out how the UK will actually meet carbon reduction targets. But the strategy’s proposals to reach net zero aren’t supported by the necessary policies. That means the strategy isn’t lawful and it doesn’t allow parliament and members of the public like you and me to hold the government accountable.- read more here

Good Law Project took legal action to force the Government to produce a revised and strengthened strategy by 30 June 2022; one that sets out specific, data-driven plans to ensure the UK meets its commitments to confront the climate crisis.  Read more here and see their fund raising page for the challenge here.

On July 18th 2022 news broke that a joint legal challenge by  had been successful and that the High Court has ordered the Government to outline exactly how its net zero policies will achieve emissions targets.  Read Friends of the Earth’s statement,and Client Earth’s statement on the win!

On 13th Oct 2022 it was announced that the Government have confirmed they will not be appealing this ruling – click here.

Obviously with the proposed LTC estimated to emit over 6.6 million tonnes of carbon emissions, challenges in regard to carbon net zero strategy are relevant to our fight against LTC. Especially when you take into account the fact that TAN’s actions have forced the government to review the NPS NN (roads policy) partly because it is outdated and not compliant with the UKs legal commitment to carbon net zero.

Our friends at Transport Action Network (TAN) have been a huge help to us here at TCAG, and we are grateful to them for all their help and support.  You can find out more about TANs previous two legal challenges against the UK Government, both of which are very relevant to LTC. via our update here.

A303 Stonehenge
This project was pushed through and granted a DCO by Secretary of State for Transport, Grant Shapps despite the Planning Inspectorate’s official recommendation that it be refused as the project would cause “permanent, irreversible harm” to the UNESCO site.

Save Stonehenge World Heritage Site (SSWHS) legal challenge was heard in the High Court in June 2021.

At the end of July 2021 the Court ruled in favour of SSWHS and the A303 Stonehenge project DCO was quashed. The Government have since announced that they will not be appealing the decision.

The CrowdJustice fundraising page for this challenge can be found here.  More info from Stonehenge Alliance who support SSWHS challenge.

A38 Derby Junction scheme
Stop the A38 Derby group made a legal challenge which has forced Secretary of State for Transport, Grant Shapps, to agree to the High Court quashing the permission he gave for the go-ahead of the scheme.  Shapps acknowledged that he failed to give reasons on the scheme’s cumulative climate impacts with other road schemes in meeting the UK’s national climate targets. However, it is likely Shapps will simply remake the same decision, so local residents are staying vigilant to protect the thousands of trees threatened by the scheme.  Read more here.

The following all have relevance in regard to the proposed LTC project:

Review of the NPS NN

The National Policy Statement for National Networks (NPS NN) is the policy that is used for examining new Nationally Significant road projects, like the proposed LTC.  It was written in 2014, before the government legally committed to Carbon Net Zero and is considered to be out of date on climate grounds.  The policy is currently being reviewed, which is expected to be complete by Spring 2023.  It is expected it will have to be updated to reflect new climate related legislation and guidance.

Whilst this is super relevant to the proposed LTC, until such time as the policy is updated Government can continue to push through projects judged by the current outdated policy, as they have refused to suspend the policy whilst the review and update takes place. The question now is which will come first the updated policy or the resubmission of the LTC Development Consent Order (DCO), and what might come next as a result.

Call for review of RIS2
Transport Action Network (TAN) have written to Grant Shapps asking him to reopen (review) the strategic roads programme RIS2.  There are certain conditions in National Highways licence that they have to comply with, else the RIS programme needs to be reviewed.  TAN have highlighted various factors and variations that result in the call for the RIS to be reviewed.

TCAG have also sent our own letter to Mr Shapps calling for the re-opening of RIS2, which includes the proposed LTC. Read more here.

Call for pause of ‘Smart’ LTC
In light of the Government’s announcement that the roll out of Smart Motorways has been paused whilst 5 years of safety data is collected and analysed, TCAG have called upon Government to pause the ‘Smart’ LTC in line with the pause of Smart Motorways.  TCAG have written evidence from NH/LTC stating that even though the LTC is being designed as an A road, it is being designed to Smart Motorway standards, would use smart technology, and that only vehicles that can legally use a motorway would be able to use it.  Read more here.

We will do our best to update this page as and when needed to reflect any changes or additional info and challenges.