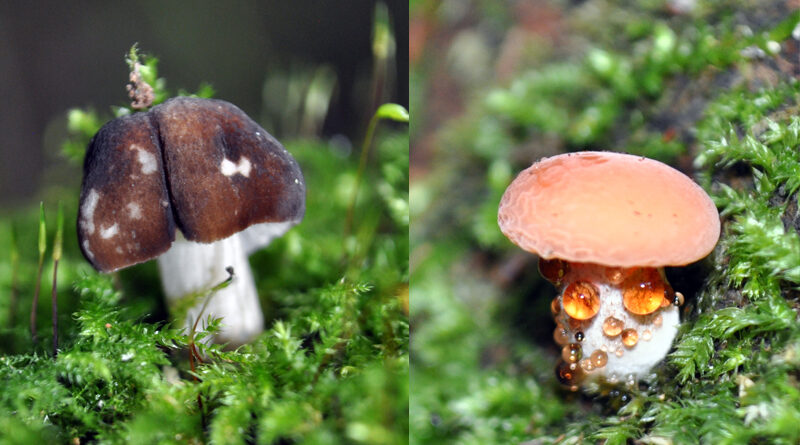 The proposed Lower Thames Crossing (LTC) would destroy and impact so much along the entire route including important fungi.

Whilst not plant or animal, fungi are an amazing living organism.  When we think of fungi we tend to think about the bits we see above the ground, the mushrooms and toadstool kind of fungi, but the reality is that so much of fungi actually exists out of sight under the ground.

Fungi is like an underground internet connecting trees and plants.  The parts of fungi that we see above ground are purely for reproduction.

The relationship between trees and other plants and fungi is very special and is also said to help with carbon absorption.

Fungi is also said to help connect the trees and communicate threats and stresses between them.  For instance a tree can send out stress signals to other trees via the network of underground fungi.

This is obviously extremely important to all trees and woodland, but then take a moment to consider how even greater the network of fungi must be in ancient woodland.  When you start to understand the importance of fungi and how it connects whole woodlands, you begin to realise even more how much of a threat projects like the proposed LTC are to our natural environment.

Fungi that would be destroyed/impacted if LTC goes ahead

The time fungi spends above ground can be very short so it is not always easy to observe and record the different types of fungi.  However, we have managed to record some amazing fungi in areas that are under threat from the proposed LTC, and we are sure there are plenty of other types of fungi that are under threat that we haven’t managed to record so far.

If you have discovered any interesting fungi that is under threat from the proposed LTC that you’d like to share details of with us, please email us – admin@thamescrossingactiongroup.com.  Together we are stronger!