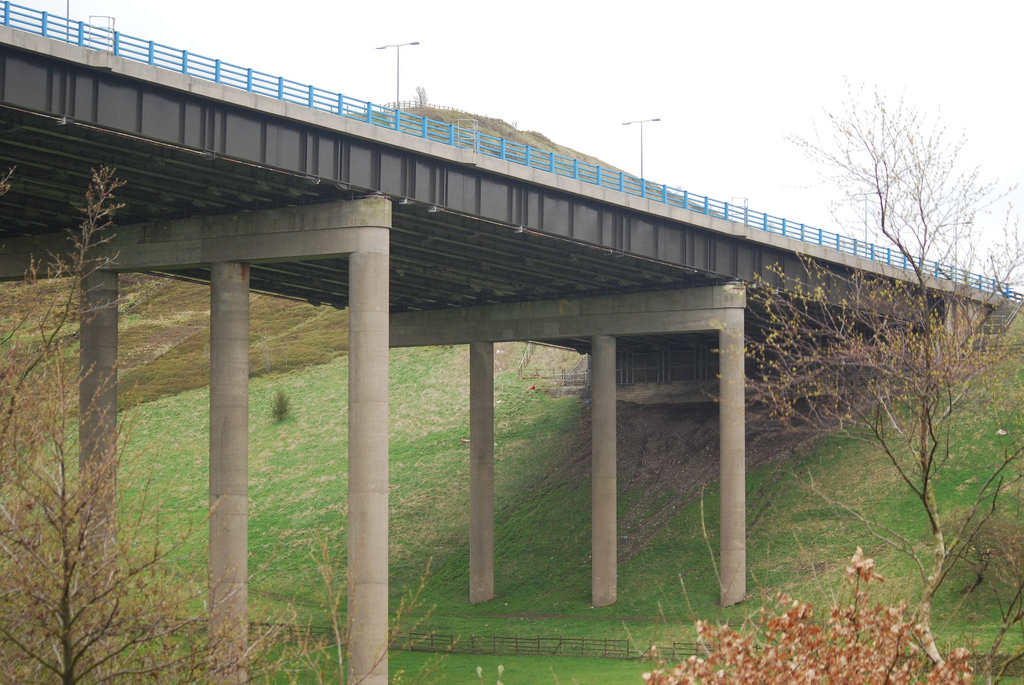 Today is a sad day for Thurrock. Highways England and the Government have announced that the preferred route option for a new Lower Thames Crossing will be Option C, Route 3. Of all the routes this is the most destructive and disruptive to our borough. I apologise to the residents of Thurrock that we were not able to influence the change that we desired.

It is our belief, that the consultation process was fundamentally flawed and the reasoning behind this as being the favoured route is weak at best. Option C3 will only serve to alleviate 14% of the traffic from the current Dartford Crossing, which means coupled with vehicle growth data means that the crossing will still be over capacity in 2025 when the new route is supposed to be open. Reading the response it’s striking that the data has already been twisted to say that Route 3 was favoured by the majority, in fact, only 31% picked this route as their favoured route with the other 61% opting for another route altogether.

We also already have critical levels of pollution in the borough and this will only compound the issue and make it worse. We have a right to breath clean air and it will be a high priority of the Thames Crossing Action Group (TCAG) to understand how Highways England intend to manage the pollution levels across the borough.

It is, therefore, important for us to explain our approach in the short term and below is a list of actions that we will be carrying out over the coming weeks and months;

To be clear, I firmly believe this is the wrong choice by the government/Highways England and that a short-term solution at the current crossing whilst working on a longer term, wider ring road project like Option D would have given everyone in the South East a true platform for growth. We now need to ensure if the government are insistent on the route being built that we come to together as a collective group, council, councilors, both MP’s and residents to ensure that we reduce the impact on people’s lives, homes, and businesses. We cannot afford to let the planning process go ahead without being part of the discussions.
We will keep fighting this route, both publically and behind the scenes, we need the support of everyone to ensure we stand the best possible chance of making a difference.