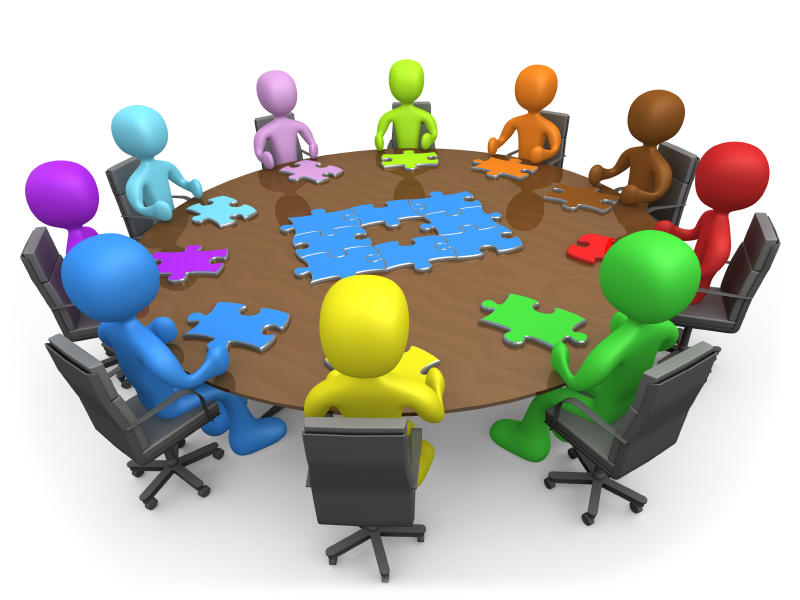 On Thursday 26th January it will be 12 months exactly since the public consultation began on the proposed route for a new Lower Thames Crossing; we are still yet to be presented with the findings of that consultation and the conclusion made by Highways England to government, despite the indicating that the results would be released in autumn 2016.

The Thames Crossing Action Group have been the thrusting force of the campaign against another crossing being built in Thurrock, we have completed tasks that should have been completed by Highways England or even our own Thurrock Council. These tasks range from knocking on doors across the borough to give information to those that may be unaware, running a Facebook group that delivers up to date information on the subject to those with access and mining the data presented by Highways England to greater understand their reasoning for suggesting the various routes of Option C. It’s the latter that has proven the most interesting; we have become experts in understanding this type of traffic data.
The above table shows 2016 (Dec 2015 to Nov 2016) actual Dartford Crossing flow data, showing the number of days below capacity, above capacity and above combined Dartford and Option C capacity. Highways England forecast that traffic will increase by 14% by 2025 when their preferred Option C becomes operational. To highlight one key point, the fourth column shows the number of days recorded, so, for instance, June, July, and August, every day was over Dartford capacity in 2016. During the same months with Option C open, every day barring one would STILL be over capacity. Put simply…Option C does not solve the problems with the current Dartford Crossing.

During the past year, it has become abundantly clear that fixing the current crossing and introducing effective traffic management should be job number 1 for Highways England. Most would argue that since free flow traffic was introduced the North>South bridge has improved dramatically. The problem remains South>North due to the tunnel system. Option A14 is the only sensible solution to this problem. Option A14 is an environmentally friendly tunnel that would run underground from Junction 2 of the M25 all the way to between Junction 30 and 29. It’s forecasted by Highways England that 40% of traffic would use this tunnel but was overlooked due to cost even though the costing was never formally investigated. Highways England forecast only 14% will use Option C, a reduction of 1 in 8 vehicles, Option A14 would remove nearly half!! It would also finally complete the M25, something that is badly overdue.

We understand that MP for Dartford, Gareth Johnson, and his constituents are concerned about the Dartford Crossing, their frustration should be firmly fixed at Highways England for not effectively fixing this problem to date. Gareth Johnson has rightly been questioning the pollution levels his constituents are victims of, Option A14 would take nearly half of this traffic underground, something that shouldn’t be overlooked especially when coupled with the data that proves the Dartford Crossing would still face the same problems alongside Option C.

In the 1st week of December, we also challenged Thurrock Council during the full council meeting about their lack of activity and not publicly defending Thurrock from other official bodies that seem intent on seeing Option C built. This subject is absolutely critical to the future welfare of the borough and its residents, more needs to be done. Why hasn’t Thurrock completed any of the following;
Independent Traffic analysis
Public breakdown of the Highways England data pack
Pollution report based on the impact of Option C
Further information meetings for residents who could lose their homes
Air Quality assessment on the suggested routes.
Frequent media activity either responding to other official body’s press releases or proactive condemnation of Highways England plans or conduct during the consultation.

We have been told that letters have been sent but replies have not been forthcoming, that is not a good enough stance. We have also written and requested meetings with the leaders of each political party to discuss options and present independent data each request has been refused with the exception of John Kent, stating that there is nothing to discuss until Highways England announce a decision. That could be far too late and a poor, weak stance from a group of elected officials who should be acting on behalf of their residents on a matter they themselves called “critical” to the borough.

My suggestion, both short and long term remains as follows;
Implement effective traffic management controls at the current crossing and surrounding roads that would ease the pressure on the current crossing.
Full assessment on Option A14. This option remains the only option that clearly shows an effective, environmentally friendly solution to the problem of the Dartford Crossing.
Using up to date traffic modeling, Highways England to be tasked with completing the long-term infrastructure goal of a surrounding outer ring road that would eventually link all key roads in the area, A414, M11, A12, and A127.

In summary, Highways England’s own data prove that Option C would not solve the problems at the current Dartford Crossing. Everyone in Thurrock would agree that something needs to happen to ease a problem we have all faced at some point. However, spending over £6bn of public money on a road that your own data proves will not solve the problem you have been tasked to fix is bordering insanity, not to mention increasing the already unacceptable levels of toxic air we are breathing. The stark reality is this, if Option C is built, £6bn will be wasted, homes lost, communities severed, pollution increased and the problem will remain. At that point, all those in favour of Option C today, elected officials or otherwise will come back with their tails between their legs seeking another solution….and when it’s too late, nobody will take pleasure in telling them “We told you so”