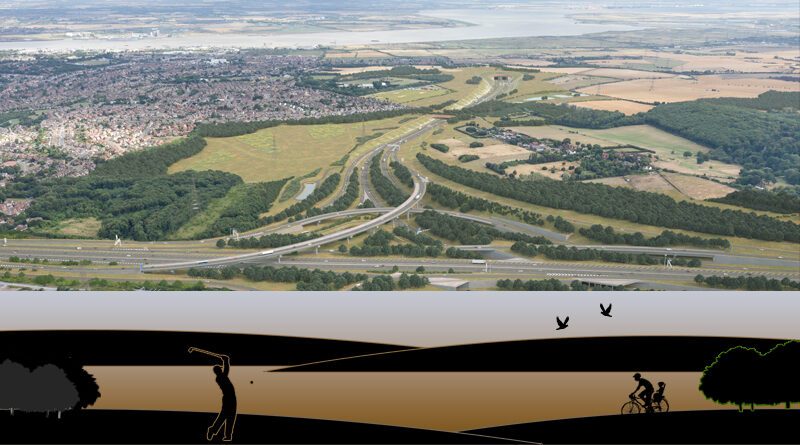 The article states that Highways England commercial director Nic Hillier was speaking at an i-Construct supply chain event focused on LTC on May 27th. He said: “We are going to commence a consultation phase in July and we are looking to submit our DCO by the end of the year for acceptance, which we hope to have ahead of Christmas. That is really critical as all of our procurement is aligned around the DCO process and is on the critical path to kicking off work on site in 2023.”

You will remember that at the time HE withdrew the DCO application back in Nov 2020, LTC Exec Director, Matt Palmer stated that DCO  re-submission would be in early 2021,  They set themselves a deadline of 90-120 days after the DCO was withdrawn, and made that same suggestion to local authorities. However, that deadline has been and gone and now these latest comments suggest that DCO re-submission will take them considerably longer, and that they now aim to resubmit ahead of Christmas.

Hillier said that the July consultation will focus on stakeholders to look in more detail about how the scheme impacts on them. “The feedback we get will guide what changes we need to make to our DCO and the scheme in order to reflect those comments” he said. “It will be a very wide consultation. It will be really testing of our proposals and what impact those proposals have.”

HE evidently also confirmed that the six year construction programme was expected to be completed in 2029.  The suggestion up until this point had been that the LTC would open in 2027/28, so it appears the delays in DCO submission have resulted in overall delays in the project as well. Hardly suprising when you’re talking about a delay of over a year to submit the DCO.

We’re not quite sure how HE/LTC propose all of a sudden that they can get to carbon neutral, short of paying to off set the carbon, which is greenwashing the issue.  Let’s not forget that at the time they attempted to submit the DCO application in Oct 2020 the estimated carbon emissions of the LTC were over 5 million tonnes of carbon.  2 million in construction and 3.2 million when operational.  Seems quite a jump, especially in a relatively short time frame to jump from such huge figures to carbon neutral.  If they’ve been able to make any significant changes why were they not disclosed to the public prior to the DCO being submitted?  Or would they have just stuck to their huge carbon generating plan had the DCO application have been accepted?