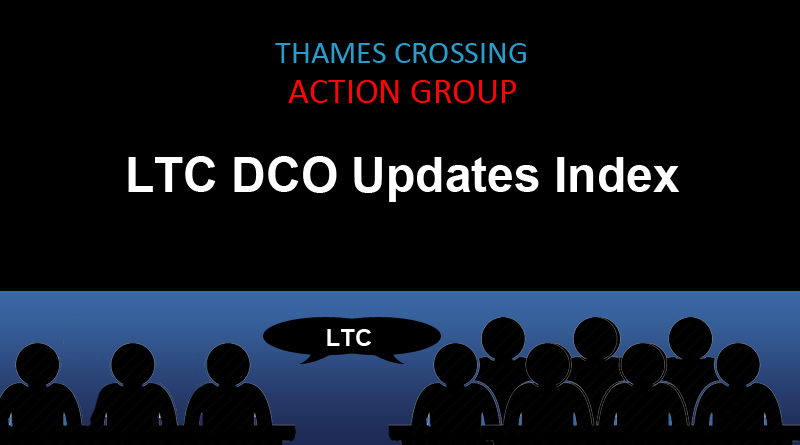 The Planning Inspectorate (PINS) were due to announce their decision on Fri 20th Nov 2020, as to whether they would be accepting the application or not.

At the eleventh hour HE announced they had withdrawn their LTC DCO application.  We later discovered that PINS were due to refuse the application due to a lack of adequate information, and the Adequacy of Consultations submitted by Local Authorities and TCAG.

HE said they would be working on the application and aimed to resubmit it early in the new year.  HE’s Matt Palmer stated the aim was to submit within 90-120 days of the application being withdrawn, a self set target that they failed to meet.

HE have since announced a further round of consultation, the Community Impacts Consultation running for 8 weeks from Weds 14th July.  They currently state they aim to resubmit the LTC DCO application before Christmas 2021.

Links to all the official DCO documents

Highways England made the decision not to allow the release the official LTC DCO documents to the public unless their DCO application was accepted.  As the application was withdrawn in Nov 2020 the documentation that supported that application was never released publicly.