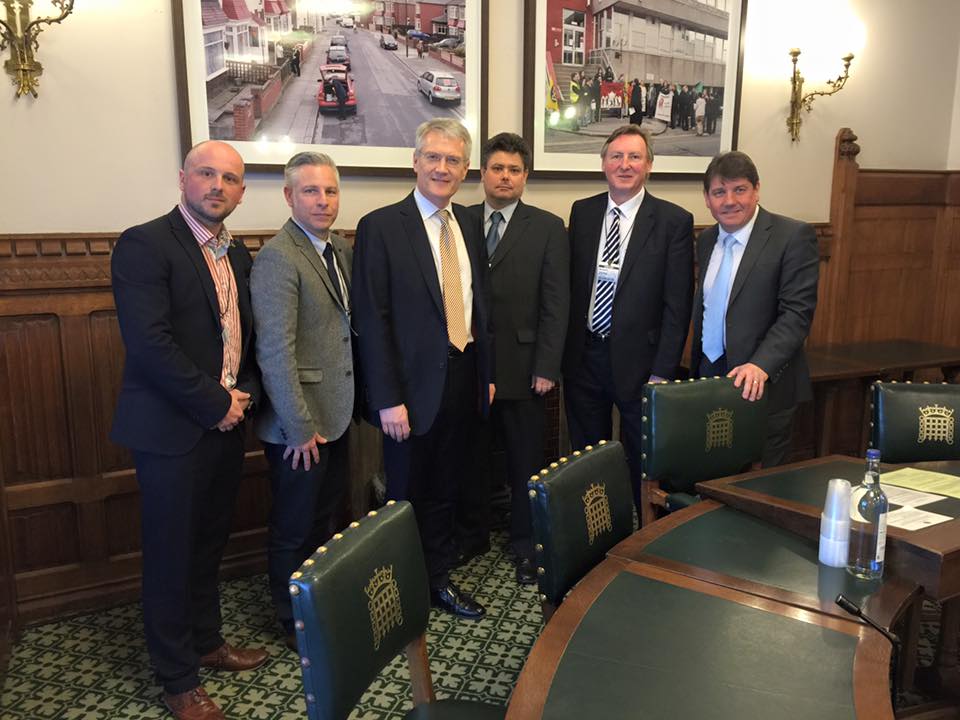 FOLLOWING the announcement of the General Election to be held 8 June, Stephen Metcalfe, MP for South Basildon & East Thurrock, has written to Chris Grayling, Secretary of State for Transport, requesting an urgent meeting to express his concern at the decision and to make it clear that no further work on the route for the new Lower Thames Crossing should be undertaken by Highways England during the period of the election.

Mr Metcalfe also invited the Transport Secretary to attend a round table meeting he is arranging with officials from the Department for Transport. Representatives from Highways England, and a group of local residents ensuring that everyone is working together to minimise the impact of the crossing and to mitigate its affect.

He said: ‘The calling of a snap General Election has taken everyone by surprise and it is crucial that no significant steps on the new Lower Thames Crossing are taken whilst MPs are away from Westminster.

‘Although the General Election on 8 June is not specifically about the Lower Thames Crossing, it could potentially have an impact on any plans.