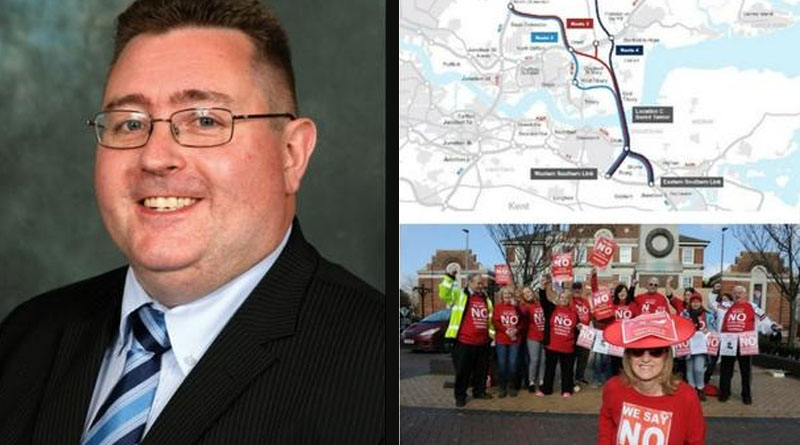 Thurrock Borough Council have agreed to a new Task Force in response to the proposed Lower Thames Crossing.

The new task force will be made up equally of representatives from the three local political parties and include three additional members: one from the business sector, one from the local Campaign group ‘Thames Crossing Proposals’ (us!) and another resident.

Cllr Rob Gledhill said: “Having a task force will allow the flexibility to react to announcements whilst planning for future. It can react quickly and endorse recommendations for cabinet to make The flexibility and joint approach is also right – along with inviting residents. We must ensure there continues to be a united approach to the Lower Thames Crossing.”

Leader of the UKIP group, Cllr Graham Snell said: “Having a dedicated task force is the right response to arguably the biggest thing that will happen to this borough in many years. I’m pleased to see the group be agreed so quickly, and with the same urgency I expect it to begin its work.”

Leader of the Labour Group, Cllr Oliver Gerrish said: “I’m supportive of any collaborative measures which unites the council in its ongoing response to Highways England regarding the Lower Thames Crossing. I look forward to the group being organised urgently so it can begin its work.”

The Lower Thames Crossing Task Force will meet in public regularly, the first being in late September 2017.