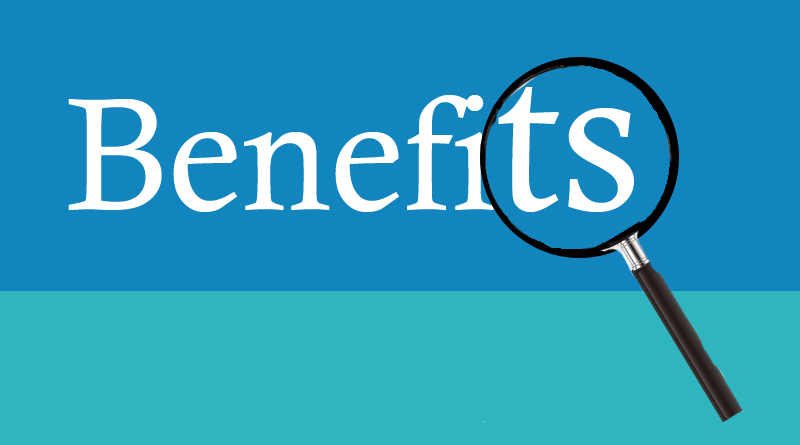 It’s the question that we all keep asking.  What are the benefits for us in Thurrock (or indeed anywhere along or around the LTC, or Dartford Crossing areas)?

At the LTC Task Force Meeting on Mon Dec 10th 2018, Thurrock Council shared the latest response they have had from Highways England.

The Question raised by the Task Force sometime ago now was:  What’s in the scheme for ‘us’? ie residents and businesses.

This is Highways England’s response literally copied and pasted:
“As you are aware, the broader benefits are set out within the statutory consultation material.  However, in order to summerise, we believe these broader benefits will flow from the seven Highways England objectives for the project (three of which are less relevant for this discussion) and our subsequent technical discussions can be guided accordingly:

Clearly, without the project and adherence to these objectives, then congestion on the Dartford Crossing will increase, the A13 and its M25 junction will come under further pressure, the ports and logistics businesses will be constrained and possibly marginalized, due to increased congestion on major roads HGVs will increasingly use local roads and local traffic will increase.

Besides these clear significant broader benefits that residents and businesses can benefit from, we have agreed to continuing out regular technical discussions, particularly we have agreed that we will host a workshop with Thurrock at Beaufort House in order to identify how the Lower Thames Crossing can help to support your Local Plan and explore what synergies there are in terms of benefits.  If you could let me know what day you would prefer that meeting to take place (I suggest we do this outside of our normal Wednesday meetings, so that we do not disrupt that schedule) and your proposed agenda, objectives and outcomes, we will go ahead with setting the meeting up.

We’re sure you can join us in pointing out that none of these are benefits to the people of Thurrock, or indeed any other area on or around the proposed LTC route.

These are of course the tip of the iceberg and sadly the more you look into the consultation documents the worse the LTC becomes.