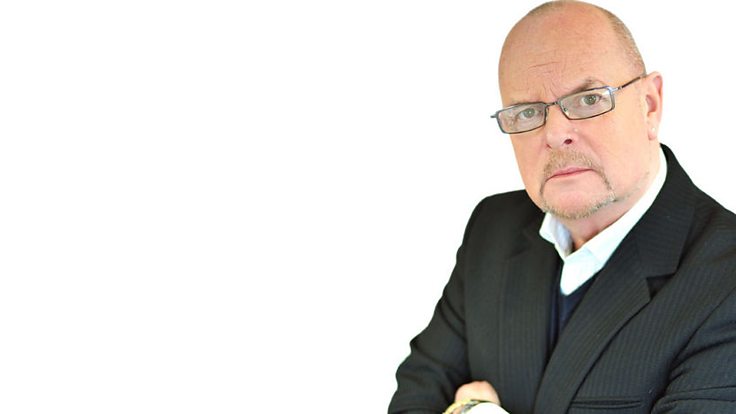 On today’s show, James Whale opens up the telephone lines and chats with the public about the impact of Russell Brand’s latest ‘power to the people’ video on his Facebook page.

Is it a question of Marmite, you either love him or hate him..? However, we here in the heart of this campaign group see the video as a positive thing and are very grateful for his efforts!

His video goes some distance to fill the gap between what Highways England should have done to inform the public.. to where the people of this group and the wider public have been unable to fully reach out.

While some data quoted in the video may have had inaccuracies, this just goes to prove how hard this subject is to understand for the normal people.  A Russell Rant or not, this video has reached out to many people, to the point where the Parliament Petition has doubled in signatures in 24hrs.

Ultimately, will 2/3 of Thurrock population sign the petition…? After all, that is roughly 1/3 more than the average number of people who vote in Thurrock come election time!