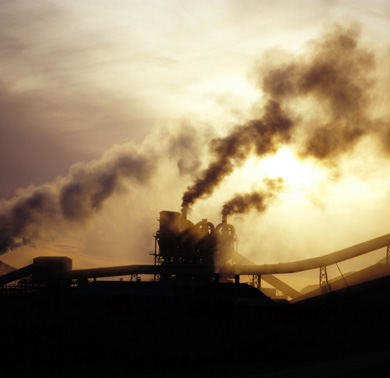 Back in Nov 2015 Sarmad Jawad and Ashley Kirk wrote an article in the Telegraph about air pollution. They used a hard-hitting headline >

Air pollution breaches EU safety limits in several parts of the country – but where is it causing the most deaths? 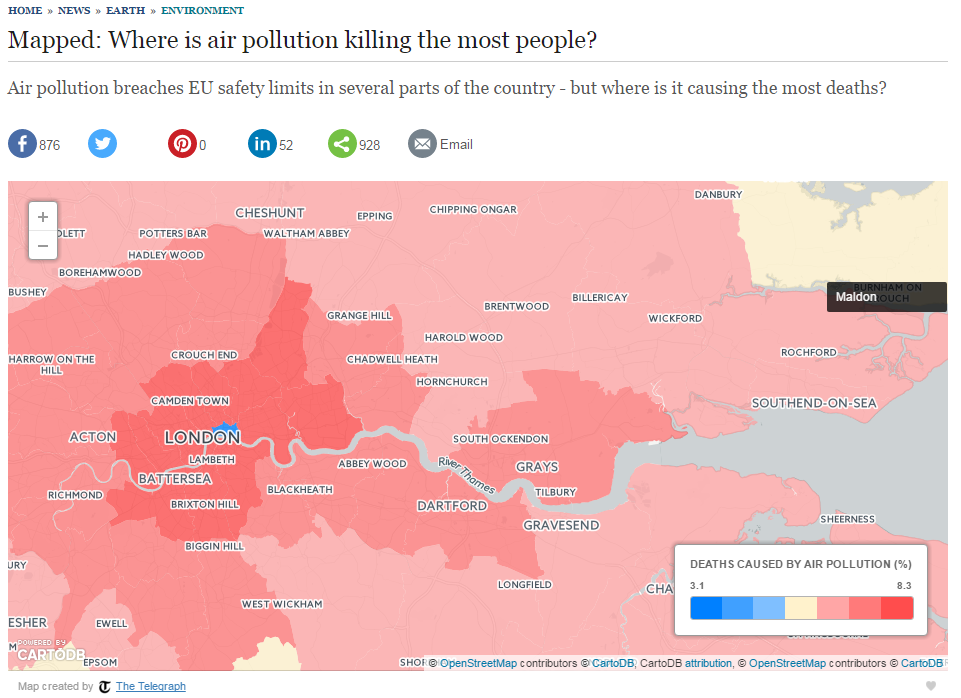 Over 28,000 people die from air pollution in the UK every year, according to government statistics.