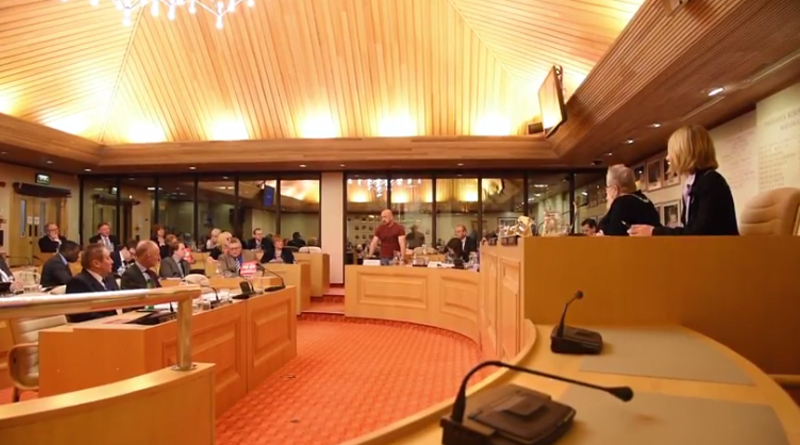 Each and every event or meeting has been tirelessly recorded for ease and simplicity for your watching. The videos posted will have a brief description, detailing its content for easy navigation and selection.

Newest Video will always be posted at the top.

After handing over a petition containing over 200 names, Public Speaker, George Abbott Thanked The People of Thurrock, Every Thurrock Councillor and those within council chamber for showing continued support with the ‘No Campaign’.  He went on to explain how 2/3 of the consultation period Option A had been off the table, the use of flawed / out of date data, and how Highways England had ignored the wider pollution issues faced in Tilbury (a location already exceeding EU standards for particulate air pollution).  The entire chamber stood in show of support for the ‘No Campaign’.

Council Leader Mr John Kent Congratulates Mr Abbott and the Campaigners in their continued work and support for the ‘No Campaign’  in Thurrock.

In the following video Cllr Gledhill offers his thanks to all involved and suggests residents continue to pull together.

Cllr Snell, Suggests the Government listen to countless voices of Thurrock who say ‘they will do it anyway’. With elections looming, this is chance for the Government to listen to the people and give them something to vote for. Let their voices be heard!

Cllr Aker, Extends his thanks to the ‘peoples army’ and encourages continued support in the community.

Cllr B Little, Congratulates the ‘Thames Crossing’ team in all their hard work (those in the chamber and the community not here tonight). A coordinated effort in getting the consultation packs out, holding info evenings and more. Highways England were completely shocked with an unprecedented number taking part in their own public consultation events – all down to how the public feel about such proposal and the hard work put in by the team.

Cllr Rice, informs us of a road summit meeting held in London he attended the day before full council meeting. Cllr Rice goes on to say how ashamed he was with our MPs behavior or arrogance shown towards the general public at the recent Tilbury Cruse Terminal Meeting.

13 March 2016 – A gathering of over 600 Thurrock people showing their support against the current Highways England Proposals for the Lower Thames Crossing.

25 Feb 2016 – A gathering of over 1200 Thurrock people showing their support against the current Highways England Proposals for the Lower Thames Crossing.

This video captures the opening of the meeting by James Whale, who gave a brief outline and meeting agenda.

Thurrock Council Leader Mr John Kent then went on to challenge Highways England with a question about Option A and it not being on the consultation documents.

George also took to the stage and addresses the public with a message to remain professional, be diligent, be data driven and take Highways England to task – Be Prepared for an edge of your seat watch!

Questions posed by the general public attending the meeting. Highways England presented their material detailing the ‘three routes’ not including Option A.

Environmental data was the impacting statement from Ian wake – the director of public health in thurrock. While JDP was called NIMBY for not representing the majority of her constituents. Passion flowed for the 2hr Q&A session. 14% (20,000) per day saving at the dartford crossing is all #option c will save ‘potentially’, as the majority of vehicles that use the crossing have journeys that continue on the m25 southbound…

In this video our Thurrock MPs talk about how they see the current proposals and what they are doing for Thurrock people to ensure the best solution is reached.  You may not agree with whats said, however, this is your opportunity to put pen to paper and ask why one of the MPs wants to potentially add to an already extremely polluted area by saying Route 4 is a game changer.

Please do bear in mind, all 3 routes will surface via tunnel East of Tilbury Power Station. Therefore not ideal for the People of Tilbury… Is Route 4 really a game changer?  We are yet to see any data driven evidence as to support this claim – Why not ask your MPs this question.

This play list contains a vast number of videos going back to January 2016, when The Council held a meeting at The Orsett Hotel.  Over 400 were in attendance on the eve of Highways England Lower Thams Crossing Consultation.

On 13 January, MPs debated congestion at the Dartford Crossing, which included discussion of a potential new crossing at Thurrock. This debate was scheduled following an application from Gareth Johnson MP.