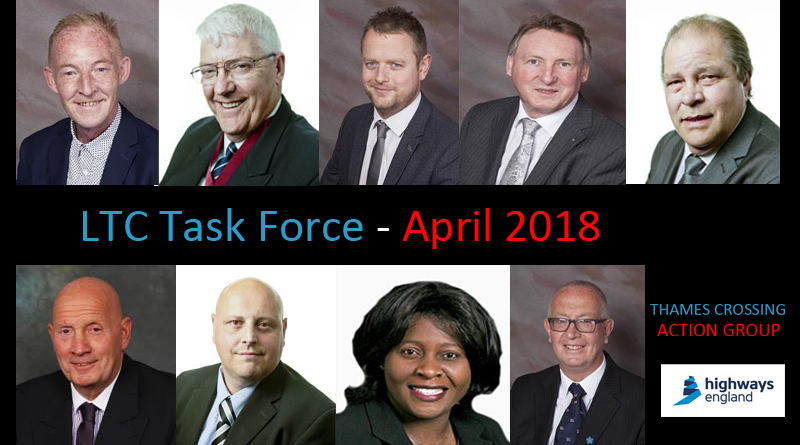 The April 2018  LTC Task Force Meeting took place at the Council offices on Monday 23rd.  Highways England were in attendance.

After the usual house keeping, such as Apologies for Absence, approval of March meeting minutes, confirmation that there were no Items of Urgent Business, and everyone having declarations of interest; the committee went through the Actions from Previous Meetings.

Due to local elections there will not be a Task Force Meeting in May.  The next LTC Task Force Meeting will be held at 6pm on Monday 18th June 2018.  Members of the public can attend and sit in the public area.  Regarding any questions you may want addressed there is a process whereby you can formally submit a question three days prior to meeting or alternatively ask one of the three public representatives to ask on your behalf.  The Agenda will be published in the week before the meeting.

The June meeting has been cancelled as per the Council website.

The July and August meetings have also been cancelled as listed on the Council website.