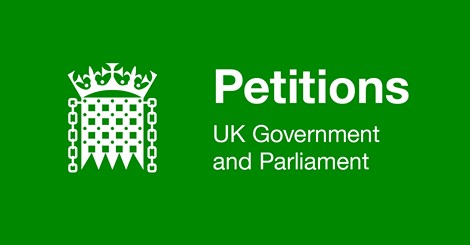 The Petition was started by Claire Tovey back in November 2015, has now closed with 31,390 votes. Wow!

From this text inspired over 30K people to say NO

“Stop a new Thames Crossing being built in Thurrock”

We want the government to look into alternative locations for the new crossing, away from Thurrock. The local roads are already overloaded. Building a new crossing could potentially cause a triangle of traffic, ‘trapping’ people in the area, causing, even more, issues.

“The Government are looking into building a new Thames Crossing, with both of the preferred options in Thurrock. Option A would be for a crossing to be built next to the existing bridge and Option C would cut through miles of the green belt, destroying wildlife reserves and taking away green space.”

Here are some of the highlights of this petition lifetime.

This was not a negative. Over 30,000 people from the whole of the UK voted for this petition. This didn’t get TV or newspaper coverage and took local people to push this to the nation. We all did this everyone on the Facebook group, their friends, relatives, and people who have left but not forgot Thurrock, Dartford, Gravesham and surrounding areas.

REMEMBER, ALL OF THE VOTES SAID “NO”